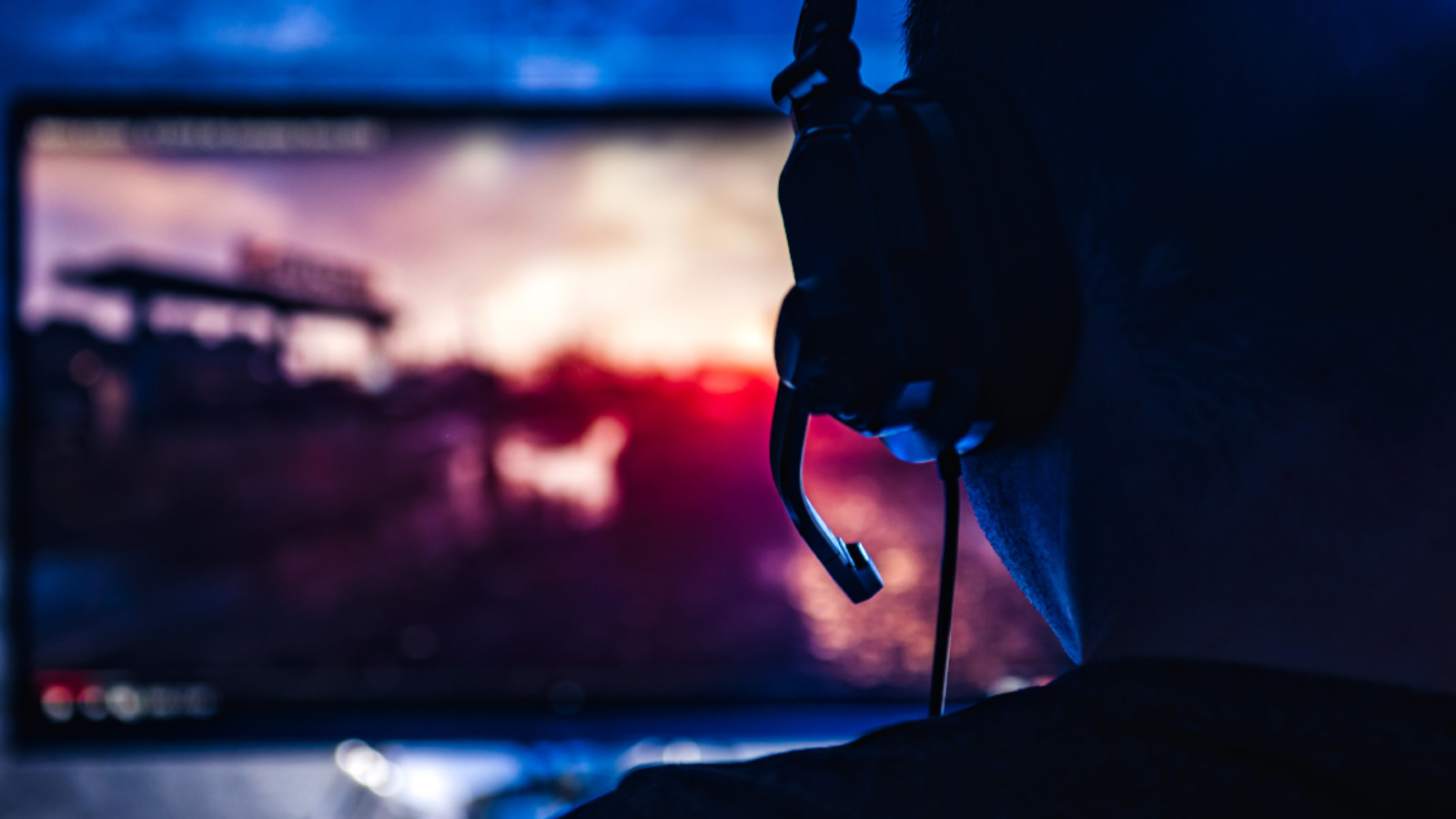 Game developers offer early access mode when the game they are working on is in a playable state but may not be entirely ready for launch. This can be because the game doesn’t have all the features ready yet, or maybe it has some bugs which need to be fixed.

A New Perspective and Why It Is Important

Game developers may also put out their games in Early Access because it helps to get a general opinion of the players about the game. It allows game developers to have a different perspective on their game which they may not have otherwise.

Game developers sometimes spend hundreds of hours designing a game. And when you spend this much time focused on something, you don’t see it the way a general audience does. This is why this new perspective is a beneficial tool in aiding game developers in designing an enjoyable and well-accepted game by the players.

Yes! Many popular games owe some credit to their early access/beta phase, which gave their game the popularity they needed. One of the most popular games which benefitted from launching in early access is (you may or may not have heard its name) Fortnite.

Fortnite was still in its early access phase when the game sky-rocketed in popularity. And the game remained in Early Access for a fair amount of time before it was fully released on June 29, 2020.

New World Interactive, a game development company, released its first game, “Insurgency,” on Steam Early Access. Insurgency is a multiplayer tactical shooter which had high expectations from the developers.

However, the developers’ attempts to crowdfund the game on Kickstarter proved unsuccessful. Which is when they turned to the Early Access program. This worked out for them, as the game has now sold nearly three million copies.

Recently, New World launched their second game, Day of Infamy, in Early Access, which also proved successful. This is what the game developers had to say:

“This time around, we saw a much larger response than we saw the first time we did Early Access…Insurgency was not very well known going into Early Access, and I think we didn’t really peak at that many players. We used it more for the feedback loop and improving the game over time, whereas with Day of Infamy, I think there’s been more interest in the game at the start, which is pretty good.” -Jeremy Blum of New World.

It is undoubtedly certain that utilizing the potential of Early Access is crucial for a successful game launch. Although it is not necessary, the games that do take advantage of Early Access tend to have a higher chance of success.