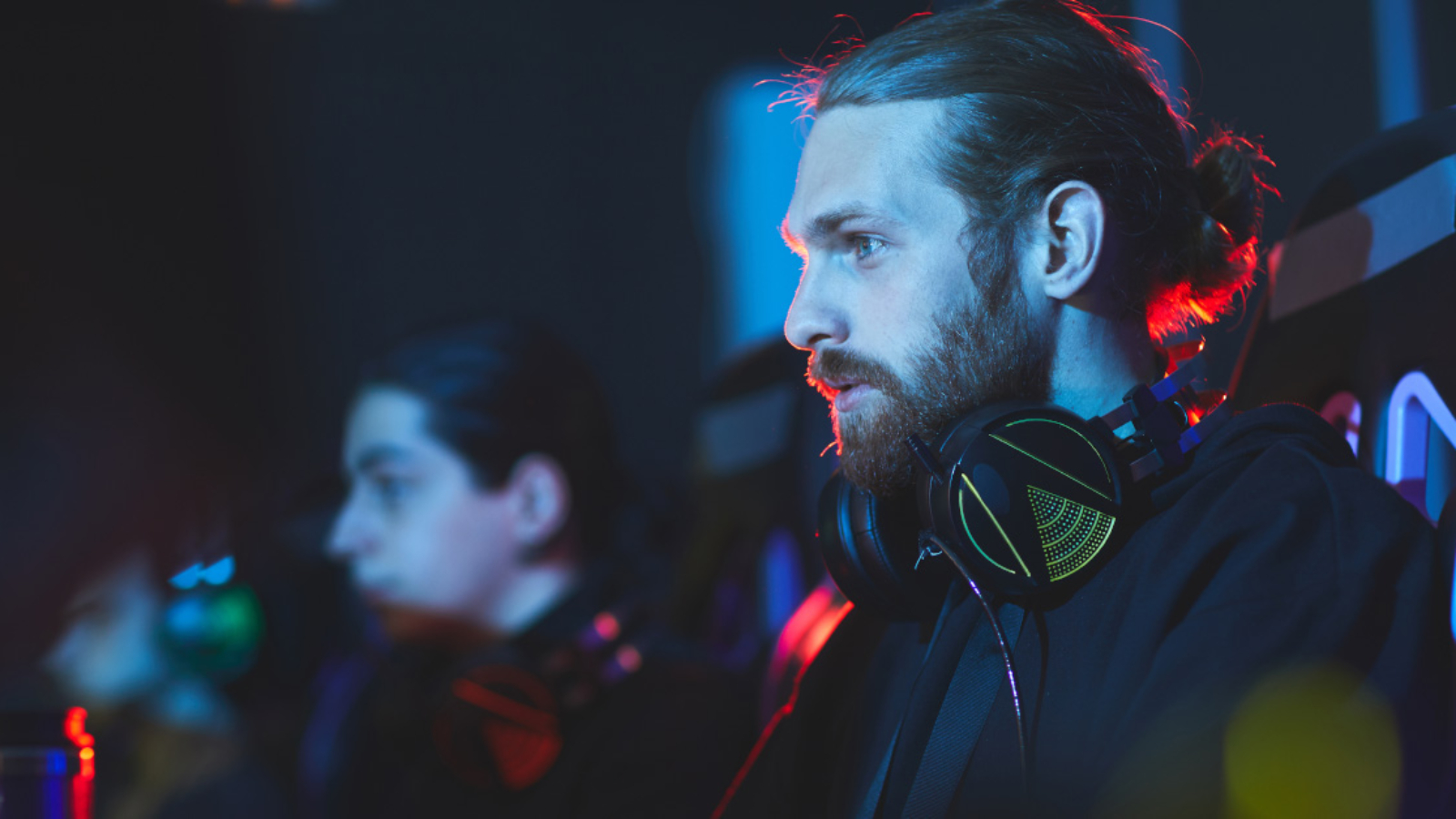 It is always exciting to see when new Indie Games come out. Especially in 2022 when all the upcoming titles in Indie gaming are looking bigger and better than in any previous years.

PC gaming is the home to many great titles in Indie gaming. It is the preferred platform for gaming and is focused on heavily by Indie game developers this year.

So let’s look at the list of upcoming games we can look forward to in 2022. This list includes both highly anticipated games, as well as less popular games that deserve more recognition in our opinion.

Indie Game developers Jacob Dzwinel and Humble Games have come together to create Midnight Fight Express. It is a mix of old-school design and modern fast-paced modern fighting games.

The game’s combat system is inspired by Dark Souls and includes weapons like fists, feet, knives and guns which help you kill waves of enemies. Players can use these weapons in combination with light and heavy melee attacks to trigger powerful finishing moves.

The best part is that Midnight Fight’s character animations use motion capture data which adds a sense of realism to the game.

2. Sons of the Forest

The Forest is a survival combat game that is built with great crafting and combat mechanics with surprisingly intelligent AI enemies.

The game has interesting creatures and setting and although it may not have a detailed storyline, the story is still good enough for the players interested in the game.

Its sequel, Sons of the Forest will expand the game’s universe with new characters and events. It will be a team-focused game with better graphics and more fluid combat.

Little Devil Inside is made by a South Korean developer Neostream, who made the game back in 2015. It is a beautiful looking RPG survival game built with a disney cartoon style appearance.

It was first planned to be released on the Nintendo Wii-U, but that was changed shortly after.

The game is made with a sem open world design along with side quests.

Shady Knight is a fast-paced game first person platform game. In this game you have to climb massive towers filled with enemies, and clear each tower using a variety of medieval weapons.

The sliding and wall-running mechanics make the movement in this game fun. And the combat is brutal with slam attacks, powerful kicks and swords to tear apart your enemies.

SpiderHeck is an interesting concept for a PvP game. In the game you’ll see spiders equipped with laser swords trying to fight off each other.

The game is a physics-based brawler in which four players fight each other while simultaneously dodging attacks and environmental hazards to be the last one standing.

And since the players are actually spiders, they can web-swing around each level to gain an advantage over their enemies or avoid death. Spiderman!