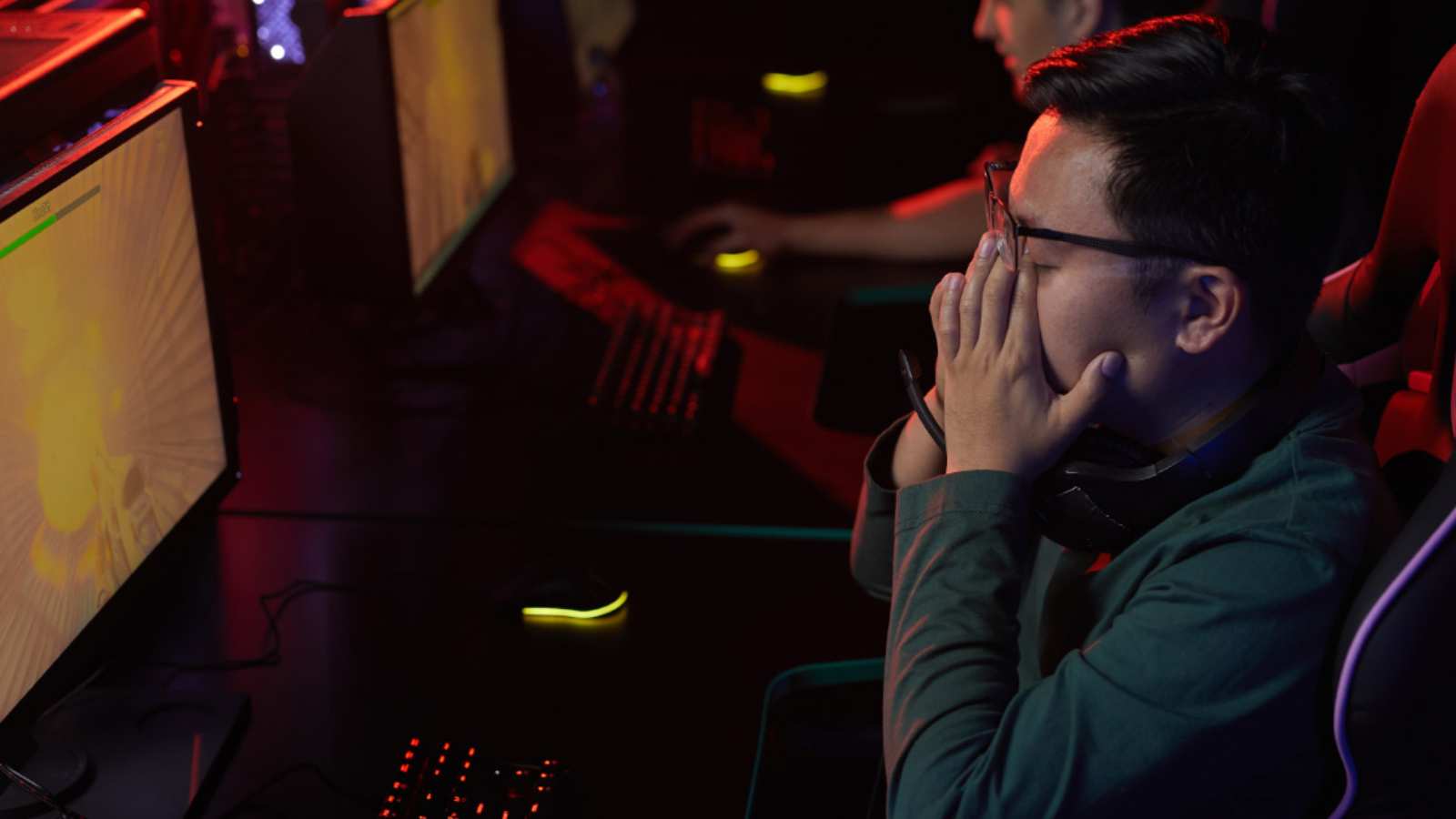 China has a huge market for gaming, and many games like Player Unknown’s Battlegrounds Mobile, League of Legends, and Valorant depend on China for a large share of their revenues.

Many teams and esports organizations from china have also competed in International events such as the Valorant Champions Tour (VCT) and CSGO Majors.

For the first time in over a decade, China has seen a decline in its gaming revenues, according to data shared by the Game Publishing Committee of the China Audio-Video and Digital Publishing Association.

South China Morning Post published that the revenues in the country’s gaming industry fell by 1.8%. China also saw a dip in the country’s total number of active gamers as the number fell from 666.57 Million in December 2021 to 665.69 Million in June 2022. This slowdown came after the Chinese government implemented “some of the world’s toughest regulations on gaming.”

This is the first ever decline the Chinese gaming industry has seen in decades, ever since the data became available in 2008. Some say that this decline shows the end of the era of growth in the world’s largest gaming market.

But Why Did It Happen?

This slowdown came because Chinese Leaders thought gaming to be harmful to the healthy development of the country’s youth. This is why some of the world’s strictest laws on gaming were implemented by the Chinese government.

These laws include a strict licensing system, a censorship mechanism, and a play-time limit prohibiting children under 18 from playing online games for more than three hours a week. Now that’s absurd!

And while this all hurts the gaming industry in China, it’s not all bad news since Chinese games have seen a 6.2% increase in their overseas revenues in the first half of the year, bringing the total up to $9 Billion.

China has been a major market for esports and gaming, but due to its increased popularity, it has caught the eye of the Chinese government. This has led to extreme restrictions and rules to prevent teenagers from spending too much time gaming. Which, in turn, has disrupted the entire gaming industry in the country.

These laws surely seem to be having an impact, and it doesn’t look like this impact will slow down any time soon.